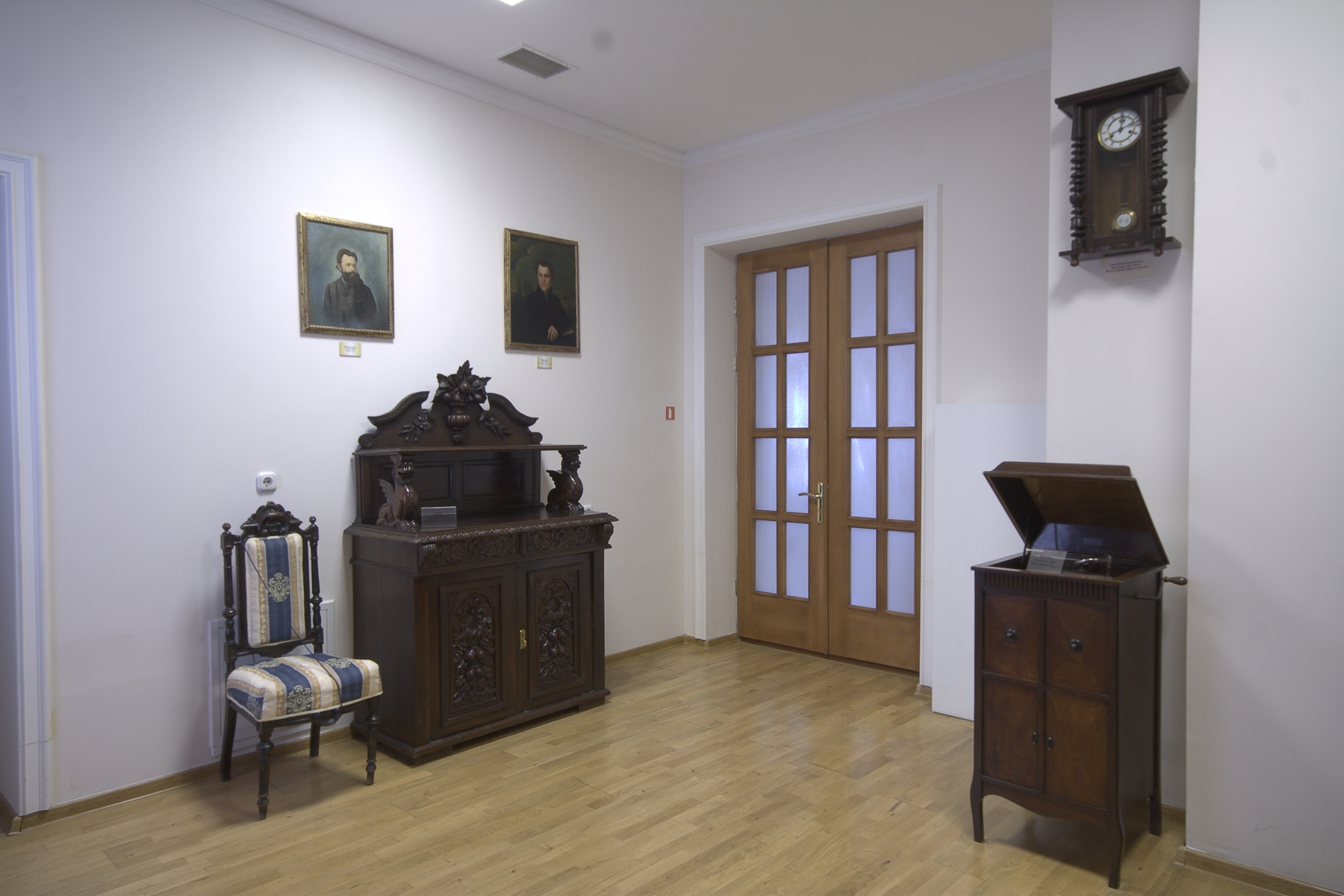 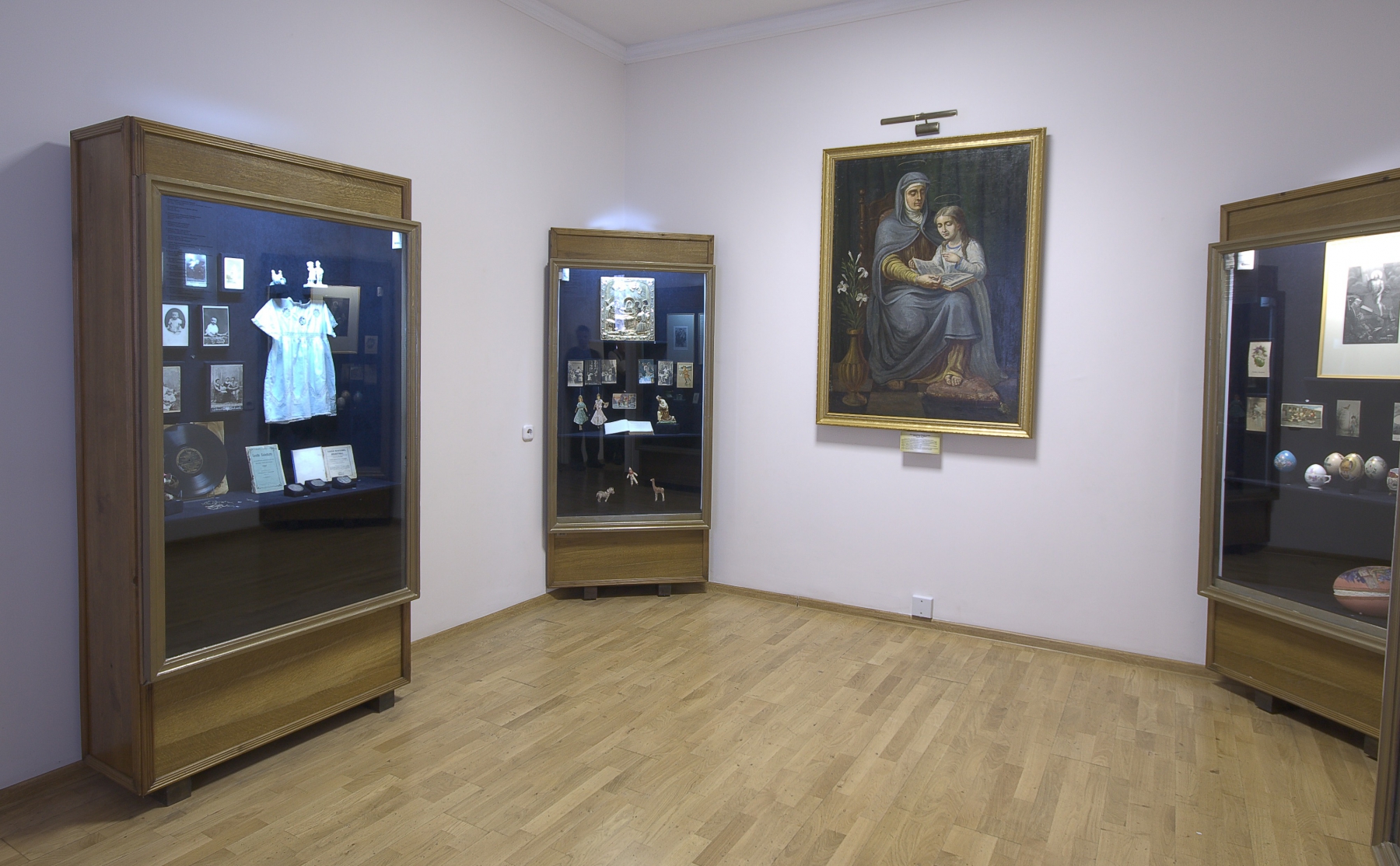 Here works a stationary exhibition The Age. Time. Building, which reveals the history of the palace, where houses the museum, and enters the world of the palace culture and family traditions of the XIX – beginning of XX centuries, in which formation religion played a decisive role. 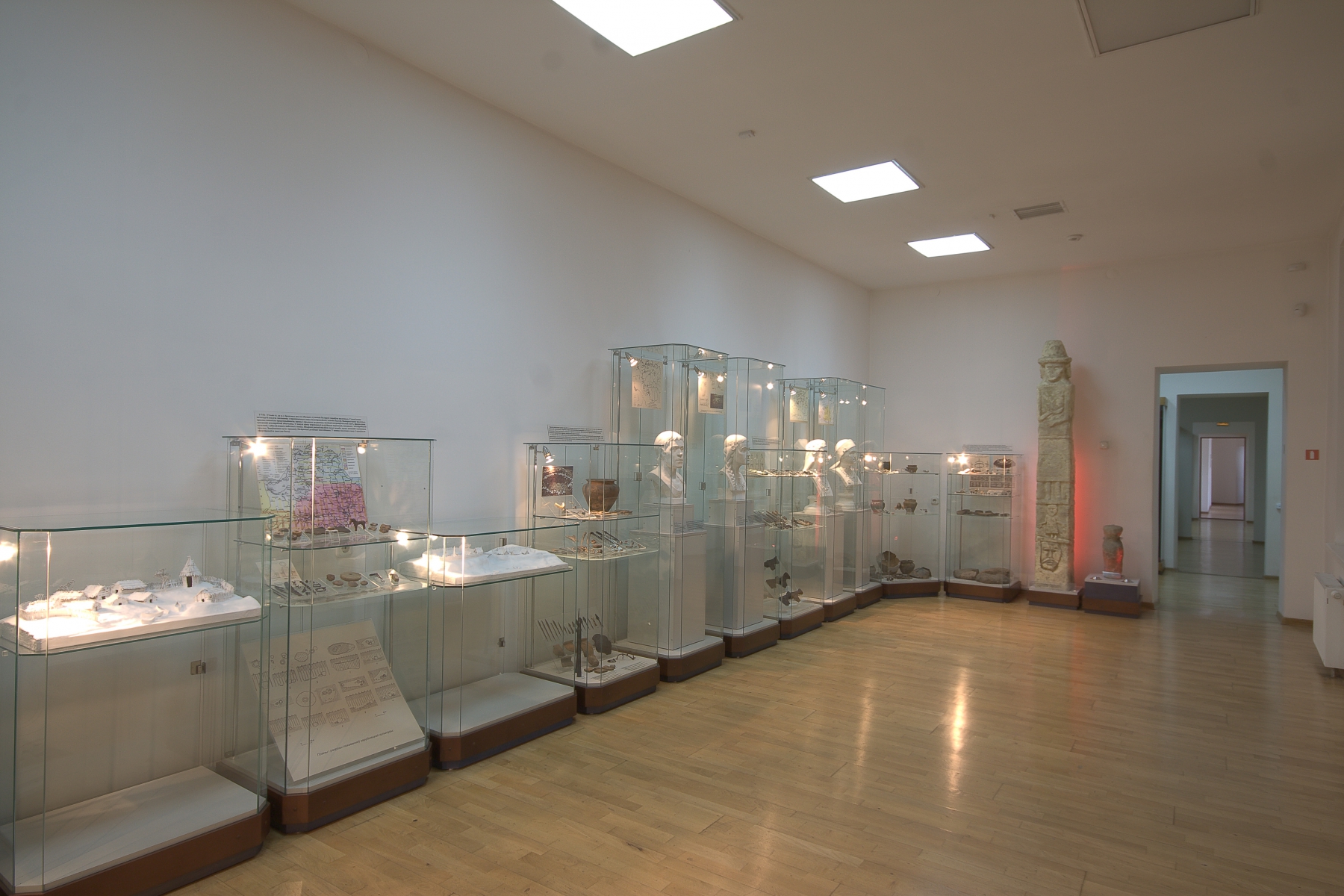 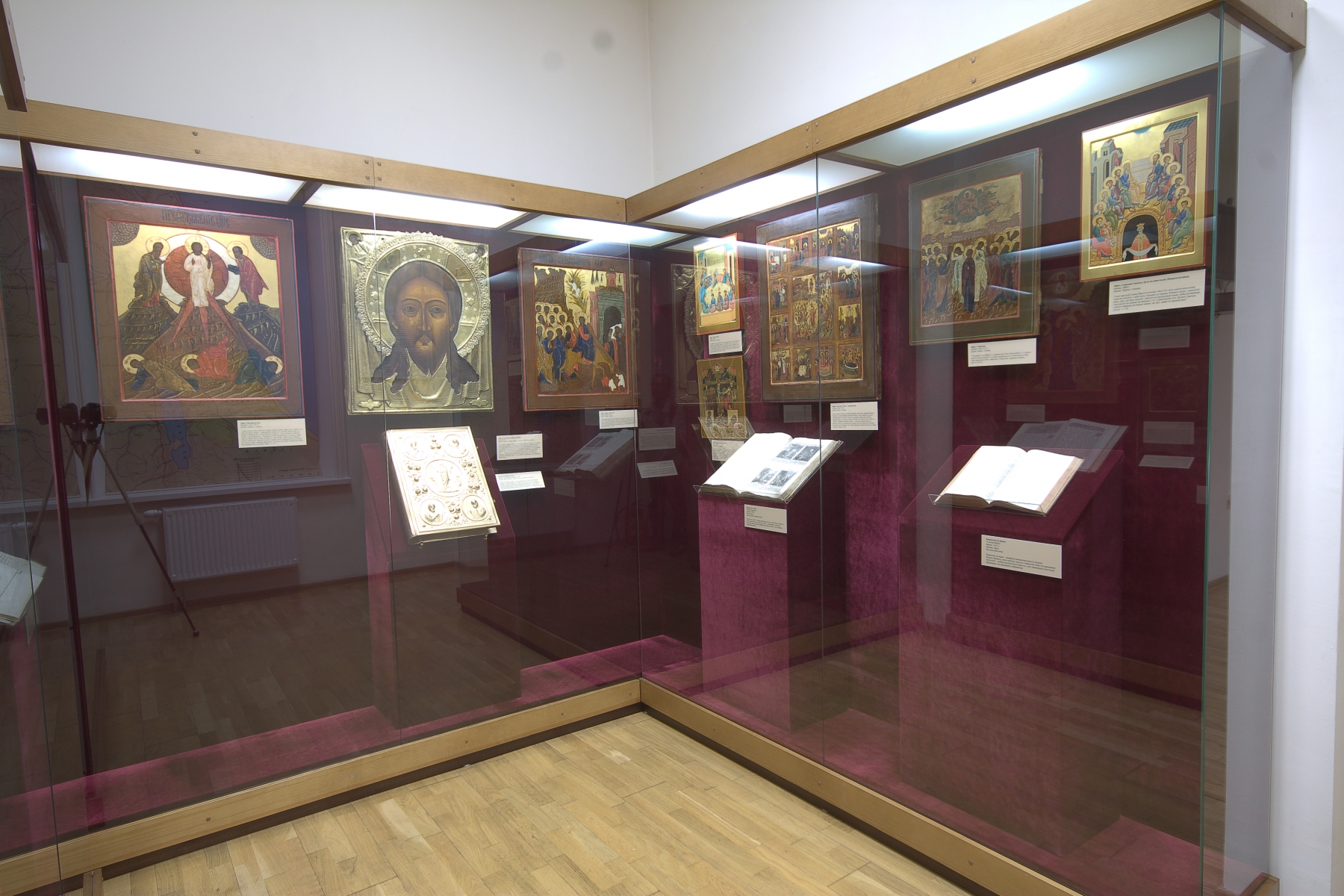 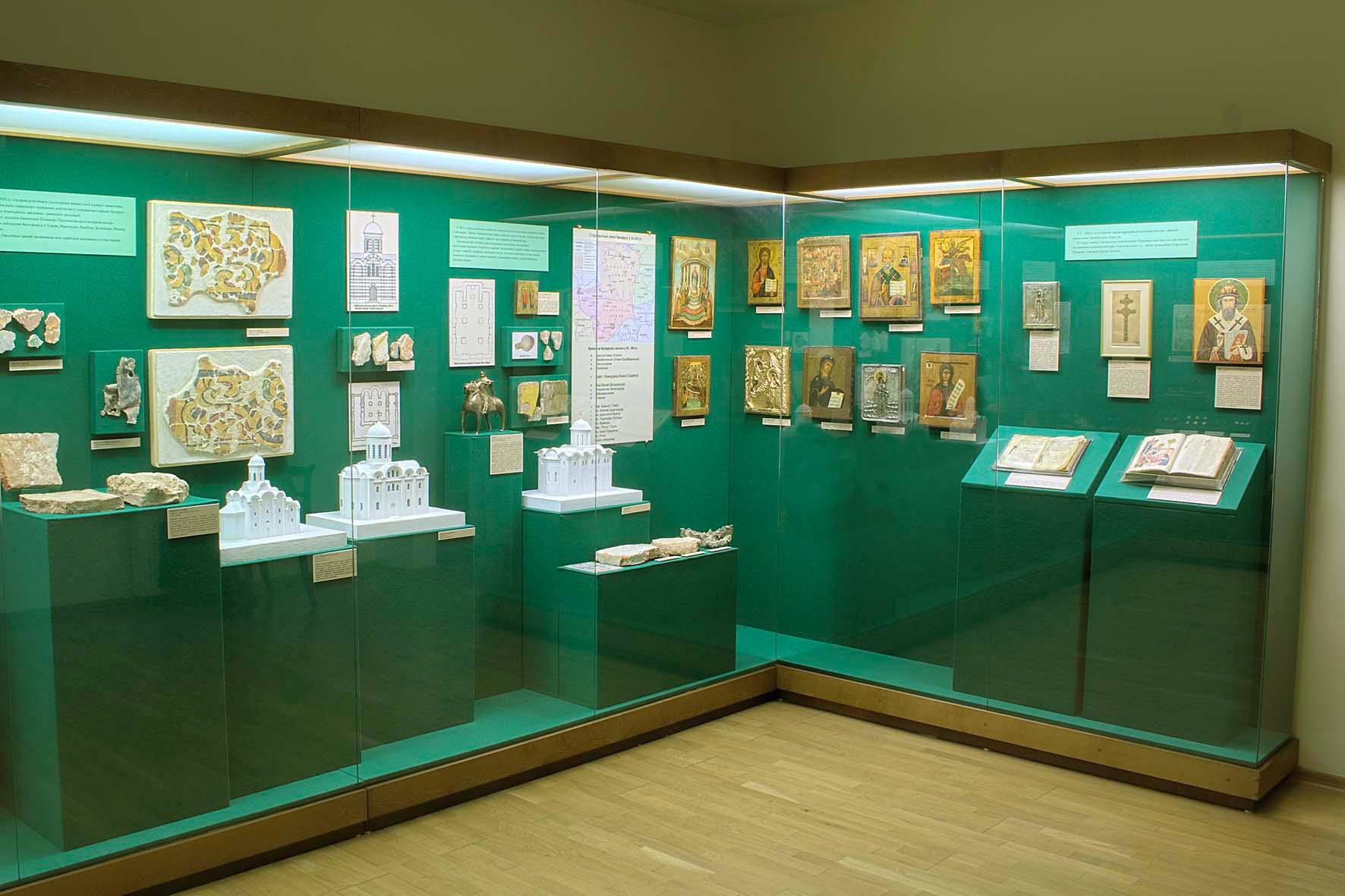 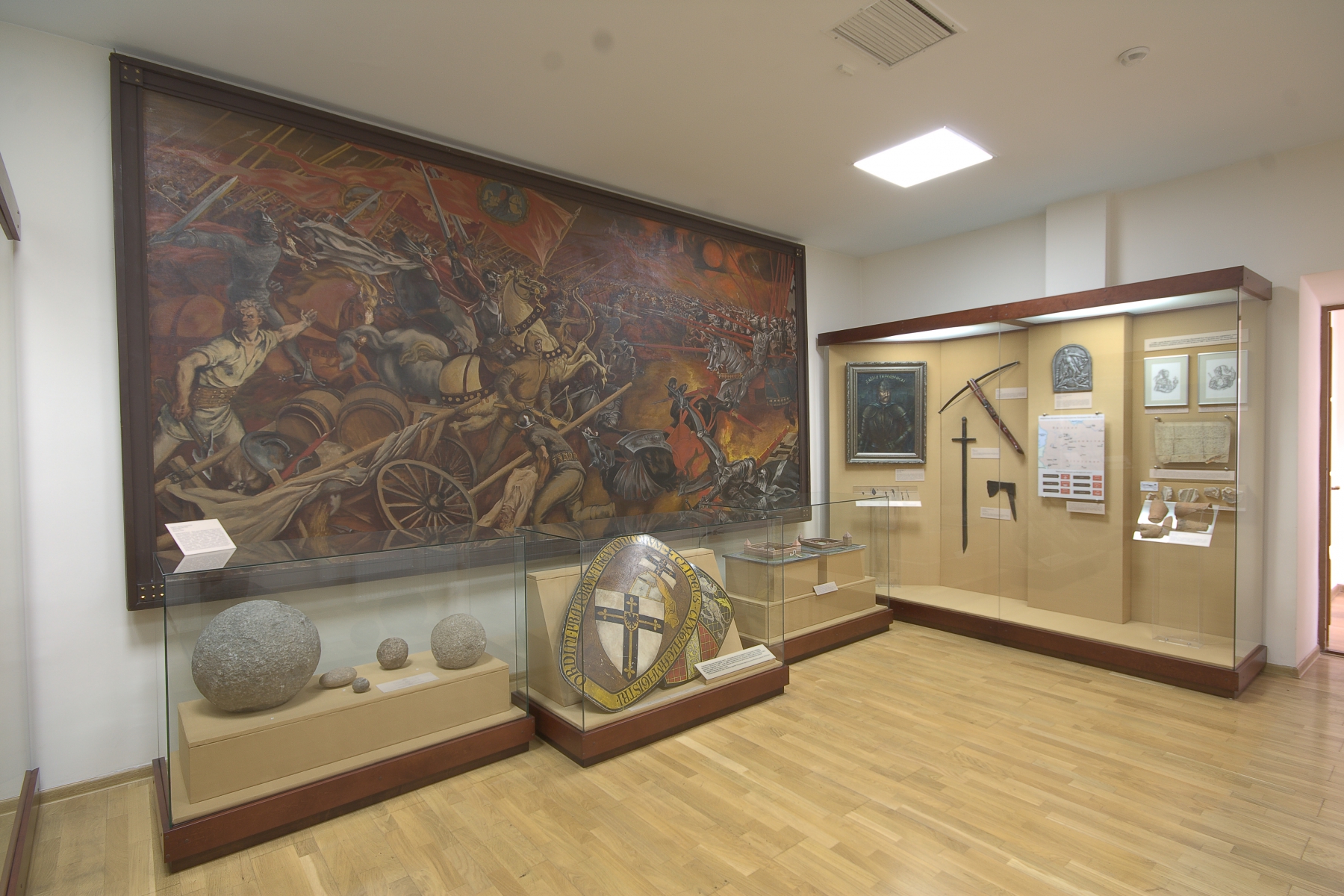 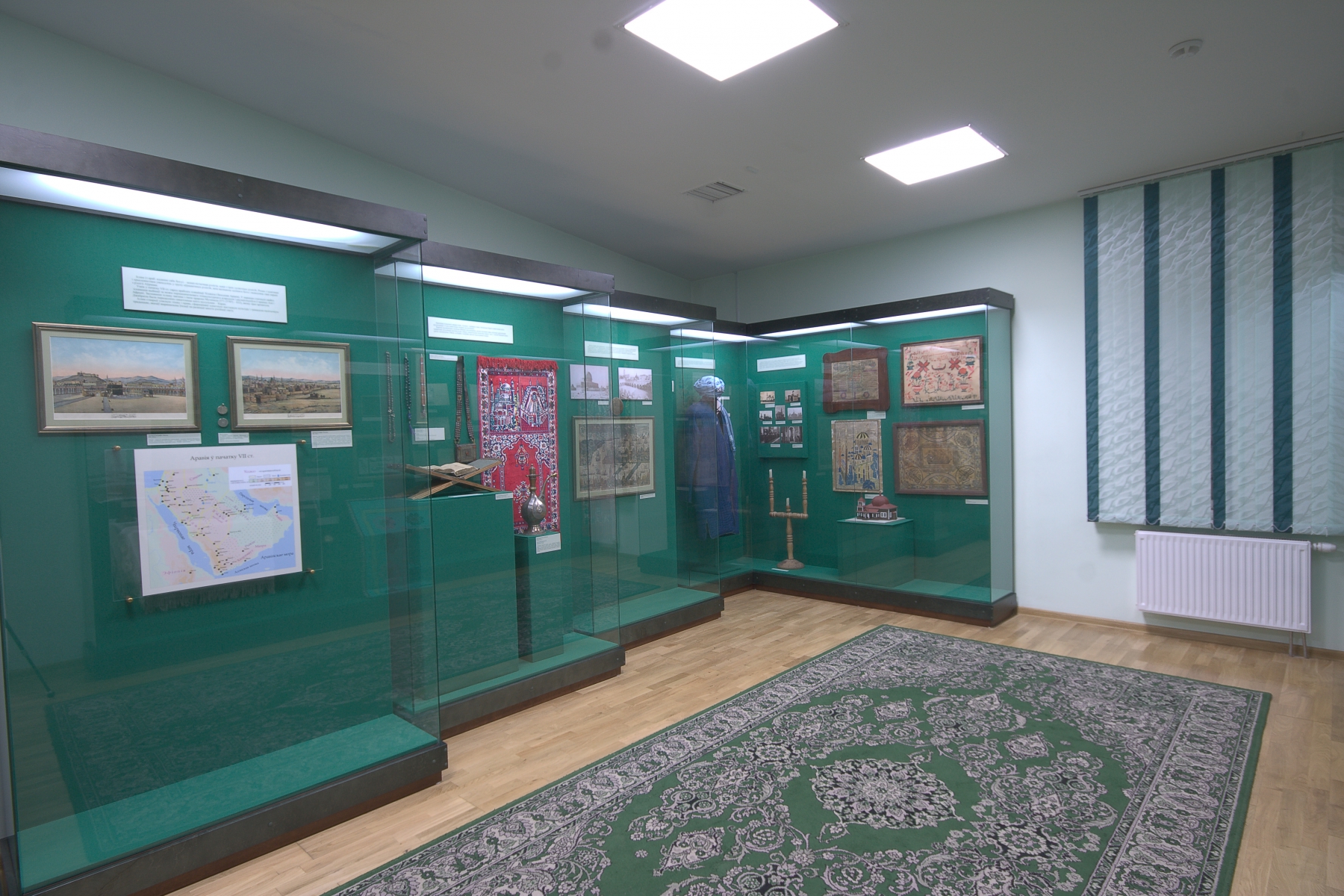 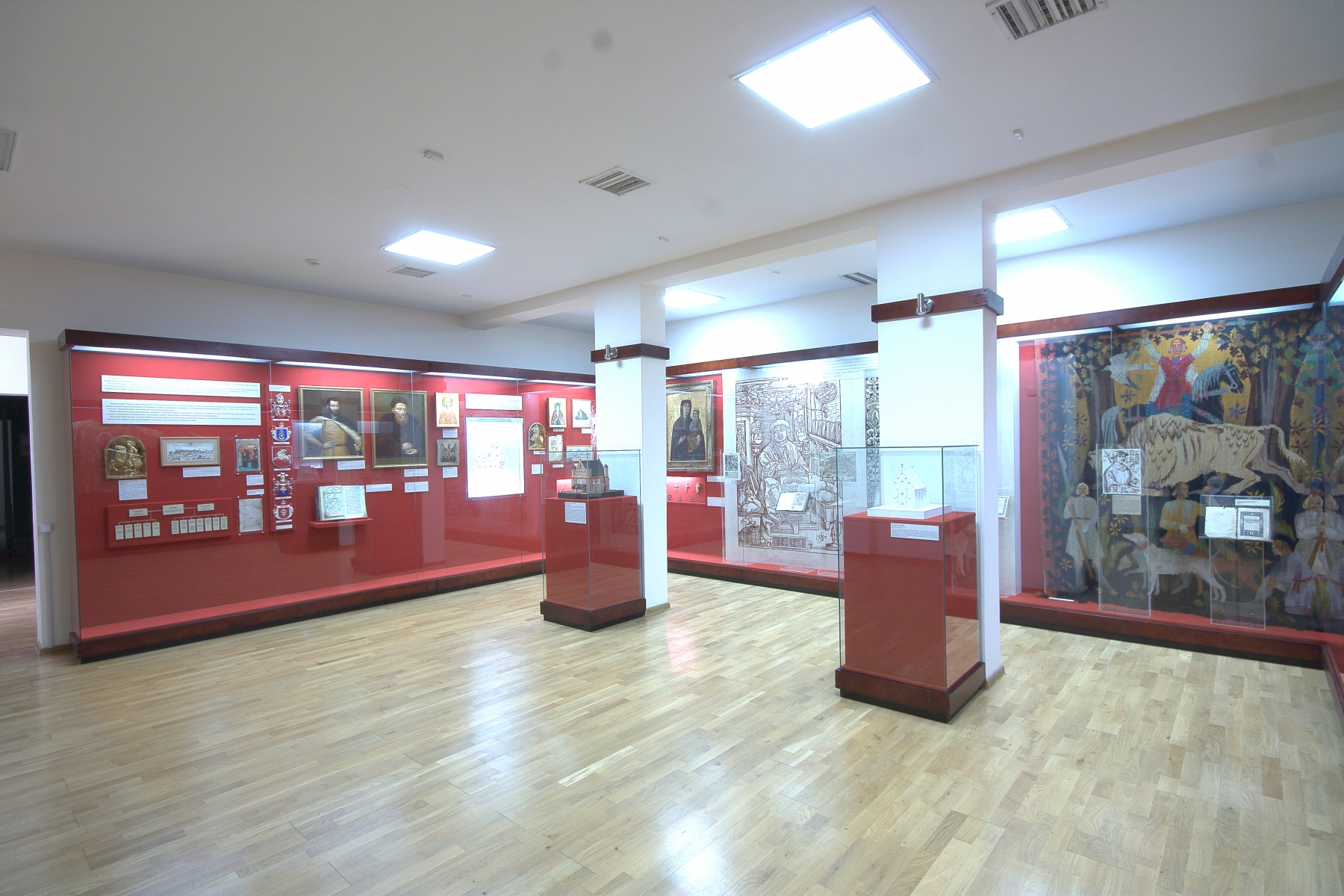 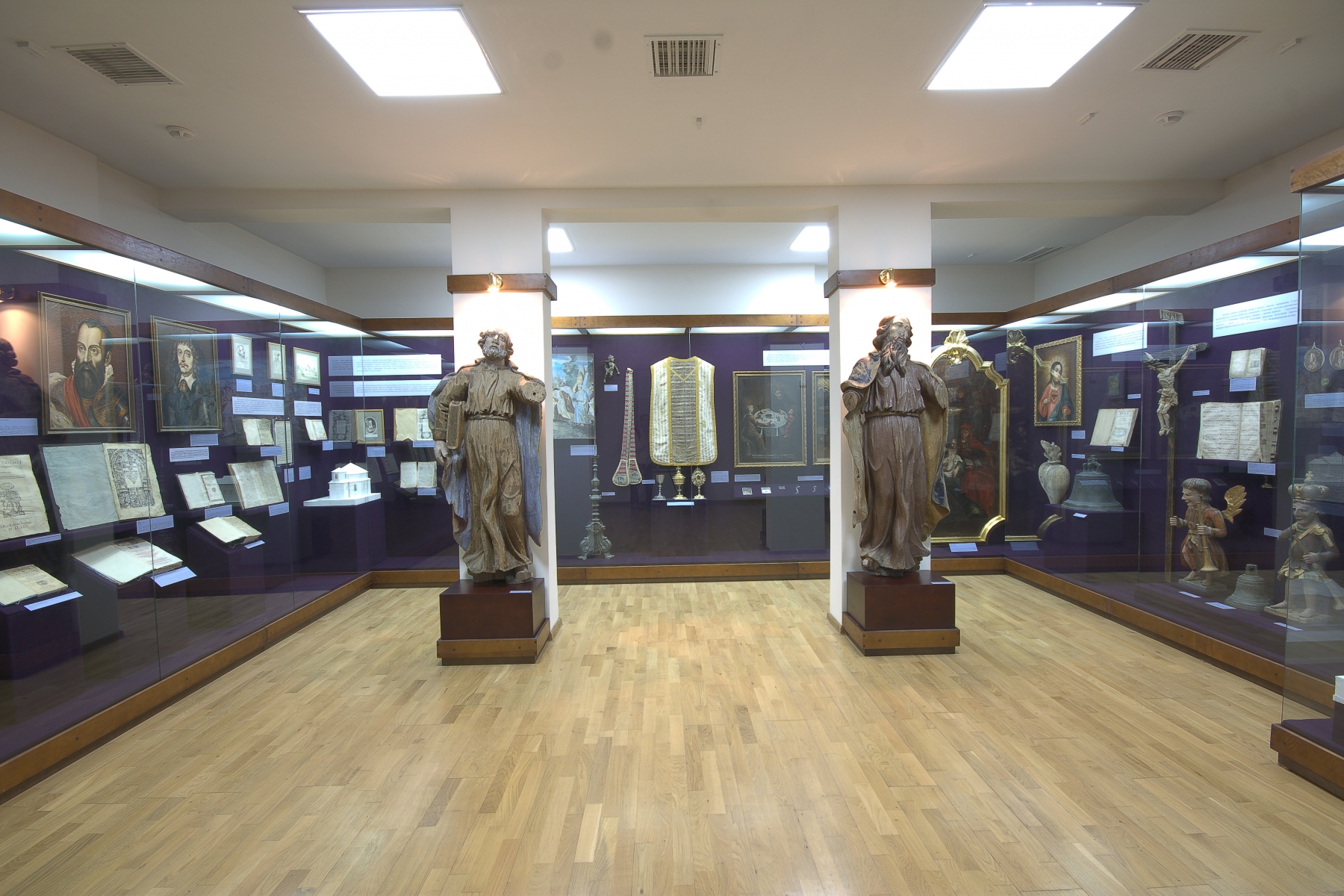 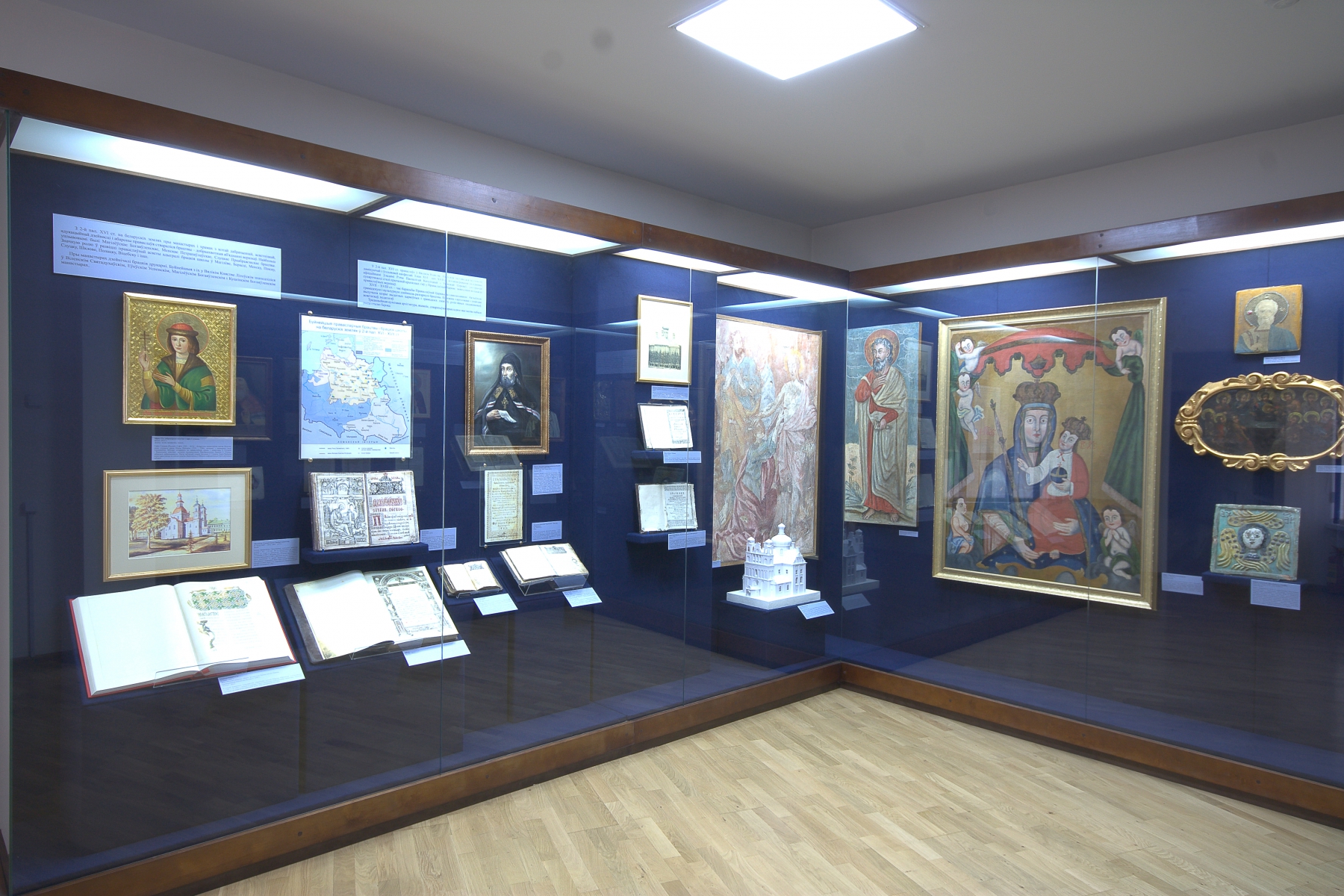 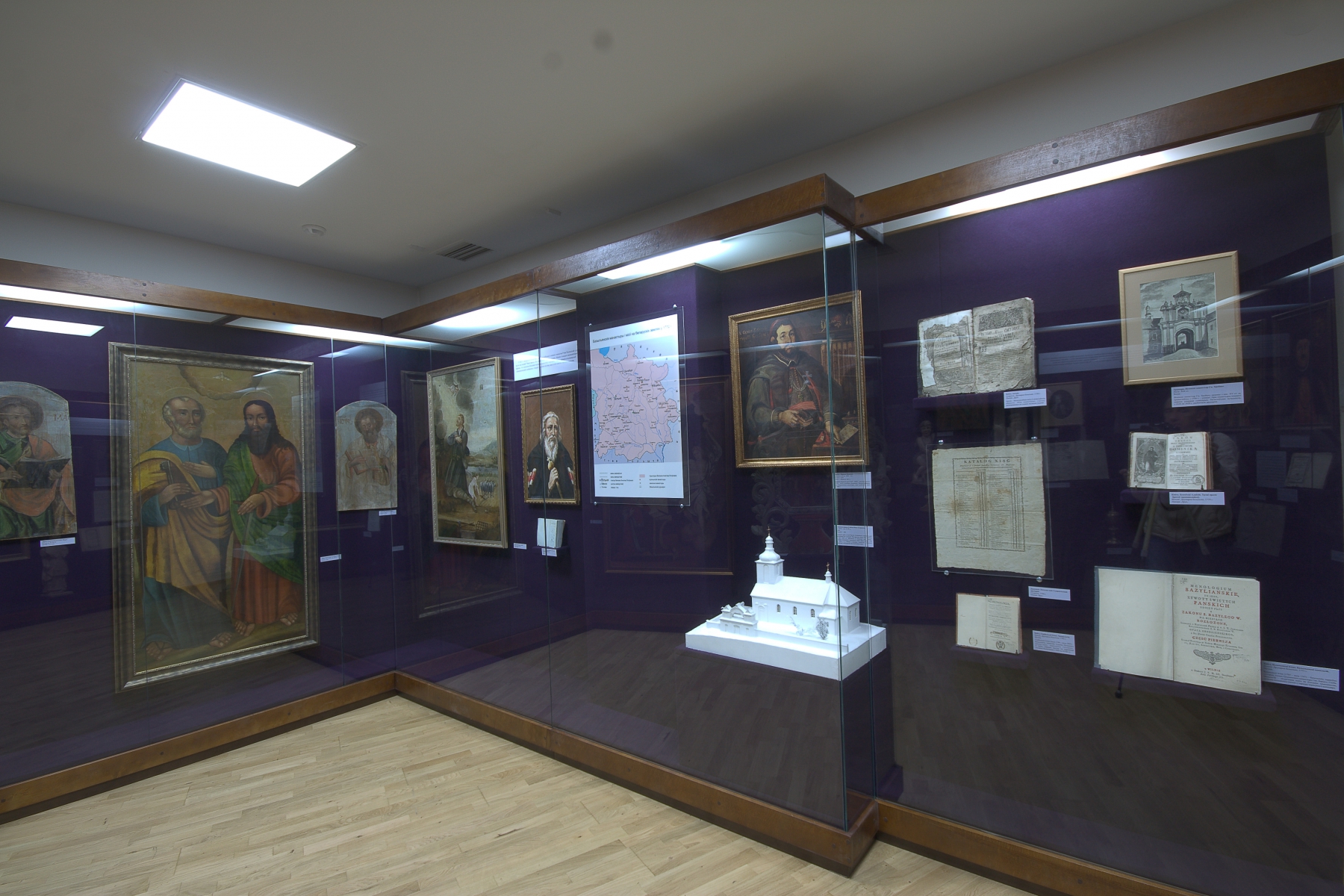 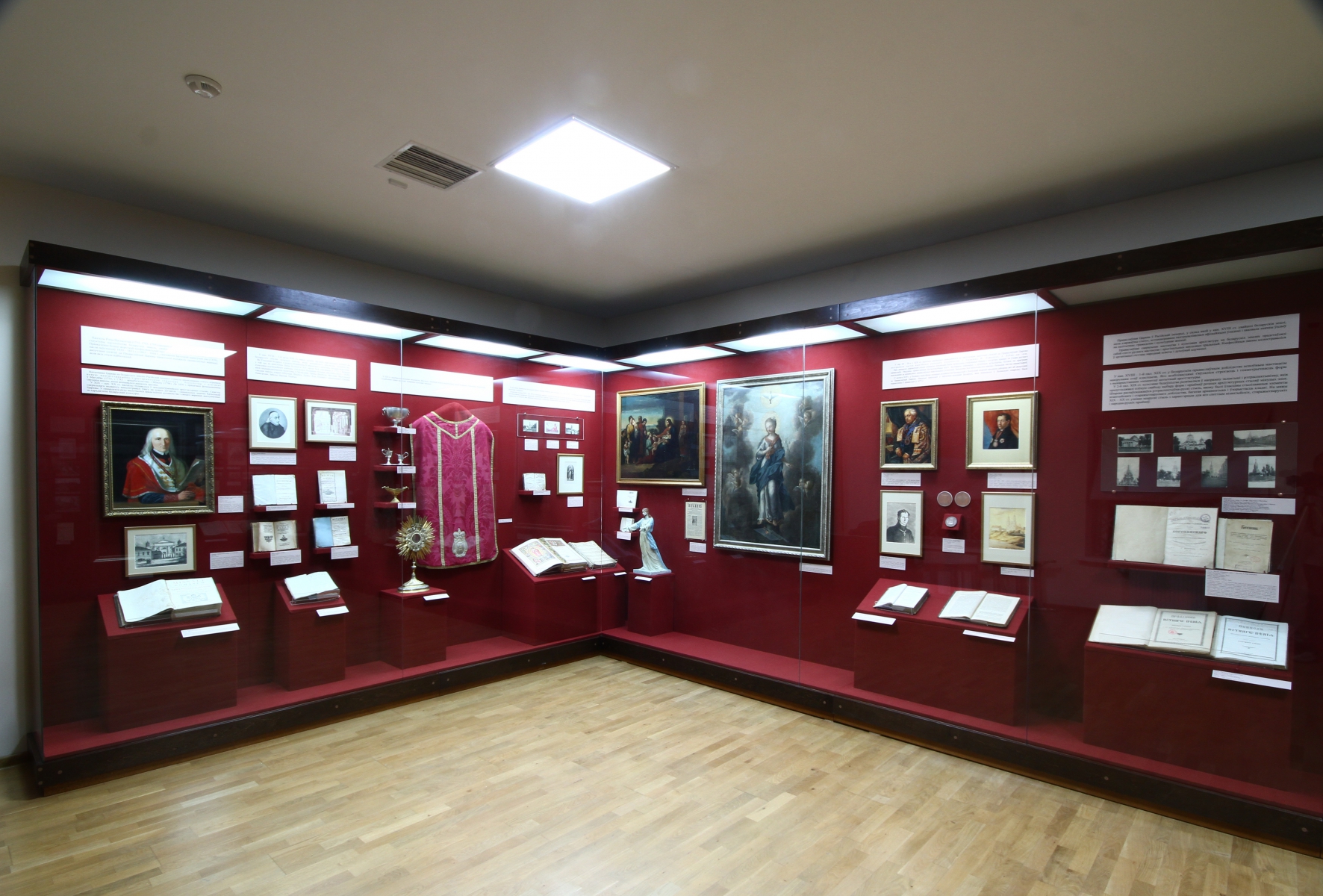 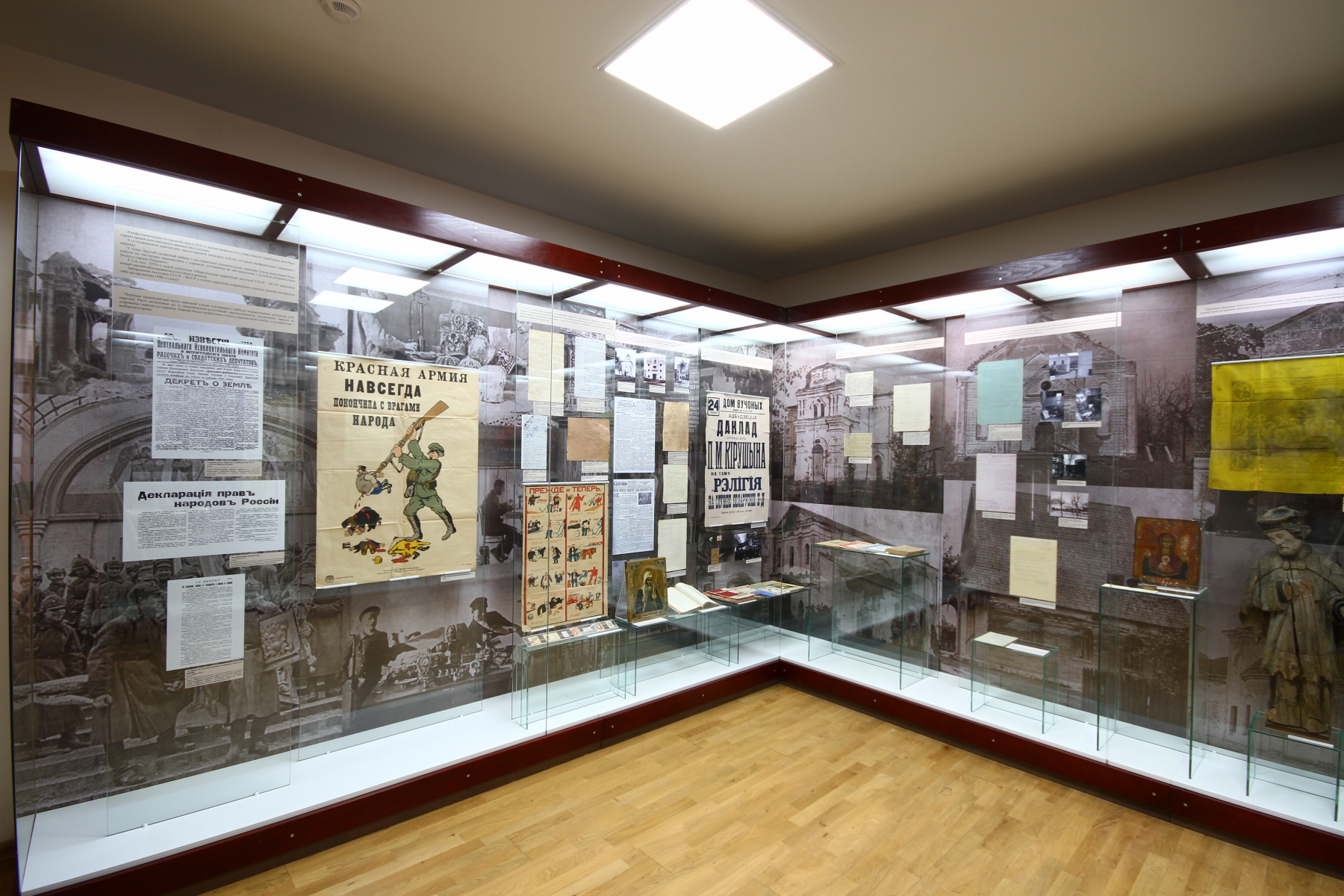 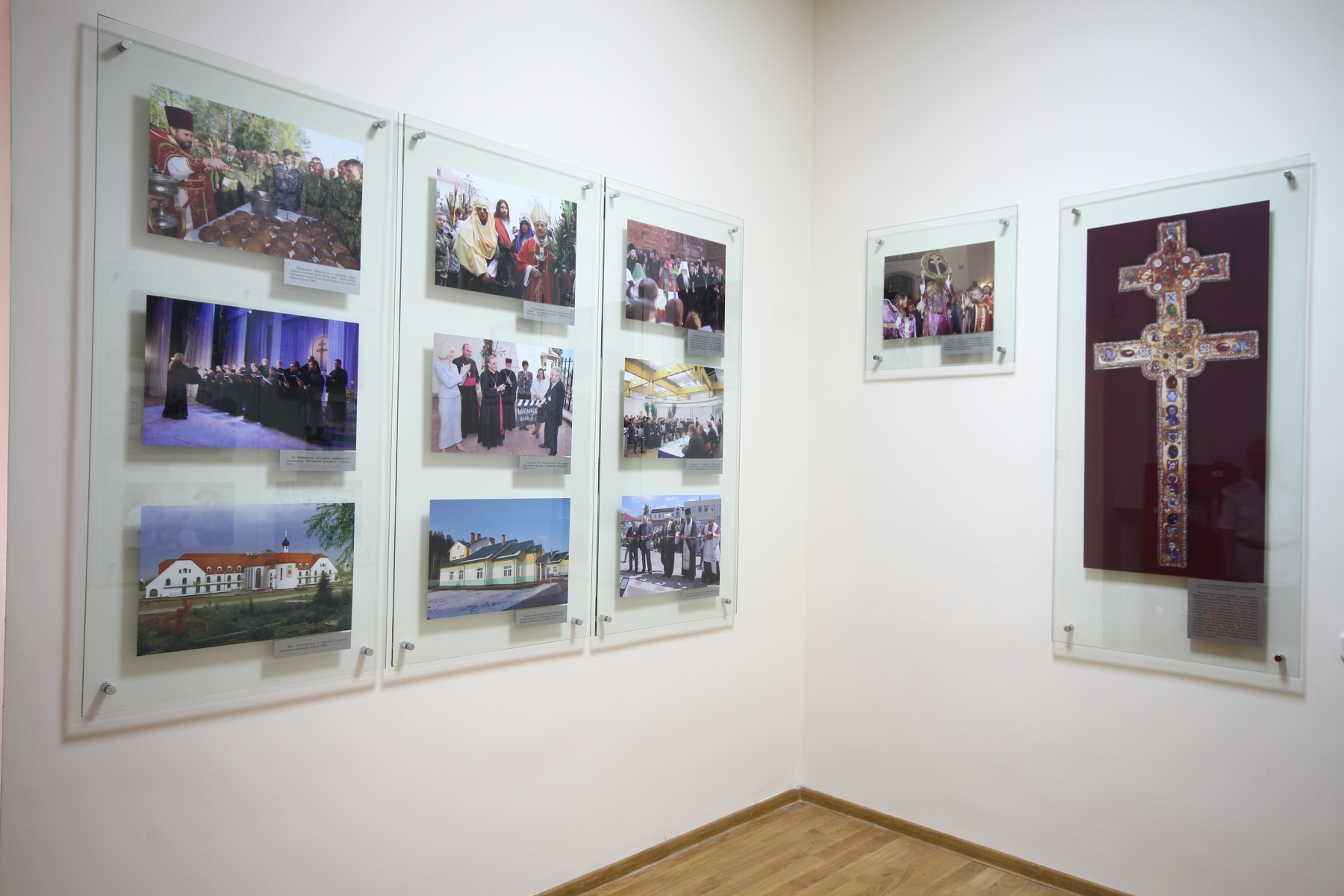 Grodno State Museum of the History of Religion invites you to visit the exposition Religion and Culture in Belarus. In thirteen halls are presented complex of museum objects that reflect role of cultural creation of archaic beliefs, Christian confessions, Islam and Judaism.

Exhibition, built on the principle of thematic and chronology, covers the history of culture and religion in Belarus as an important social phenomenon and an integral part of human culture.